I had one of the best holidays of my life last week. I know what you’re thinking: how has she possibly been on holiday? But it wasn’t really a holiday in the traditional sense. I didn’t even leave my village. And I only include my village in the geographical parameters of my holiday because I had lunch in the pub, for one hour – if I disregarded that, for neatness’ sake, then I didn’t even leave my HOUSE!

So there was no travel involved with this holiday, which would usually be a given – neither was any booze involved. No gin and tonic at sundown, no miniature prosecco bottle on the plane to be decanted into a plastic beaker. There was no rampant, cystitis-inducing sex at improbable times and there was only one meal (the aforementioned pub lunch) that was prepared and cleared away by someone else…yet still it was the best holiday I’ve had for years. I didn’t get a lie in, but then neither did I have to have that awkward shouting-through-the-hotel-room-door conversation with a cleaner about whether I wanted my towels changing. (They always burst in anyway, usually when you’re doing something holiday-ish like Veet-ing your bikini line or foot-filing the sides of your big toes.)

Yes, dear readers, I stayed at home for my best holiday ever – it was the ultimate Staycation and it was the best break I’ve had since Greece 2014. Bear in mind that the holiday was also only from 9.15am until 2.45pm Monday-Friday, to fit around school hours, and you’ll start to realise just how epic this time was. Twenty-seven and a half hours of holiday bliss and I’ve been wanging on about it to anyone who will listen.

The sharpest tools in the box will already have twigged as to why it was the best holiday since 2014: the kids were at school! I took a week off work and there was nobody to look after! I’ve said this before, somewhere, and I’ll say it again: if you have kids and you’re continually at the point of total exhaustion then try and take a Staycation week during term time. I cannot describe to you the level of pleasure it brings to return from the school run, throw your car keys down on the hall table and go back upstairs to bed. I did this every day and slept from 9.30 until noon, waking with just enough time to get hungry for an early lunch thus giving myself an hour or so in the afternoon to lie about in a deckchair (it was very sunny, praise the weather Gods) and/or read a book.

There is nothing, I repeat nothing as restful as being in your own house with no children about. Oh OK, yes, being in a hotel room with no children about, or in one of those sea huts in the Maldives, with no children about, but how the hell do you get away for more than a day or two to do that? That takes a lot of engineering, that does – family who are prepared to step in, people to do school pick-ups – and it also relies on your kids being old enough not to have a total shit-fit at the fact you’re going away.

So actual holidays, away from home, are a bit of a no-go without the kids. And let’s face it – what’s the point of having kids if you don’t schlepp them on holiday with you so that not only do you ruin your own opportunity for anything resembling relaxation, you ruin everyone else’s too? All the people on the plane, everyone in the queue for the luggage carousel, anyone in your vicinity at the same hotel… Lol. It’ll be fun, he said. Think of the excitement when they see the planes on the runway.

Just forget the away holidays and focus on what I’m telling you. The away holidays will always be there, whether it’s camping in the New Forest or jetting off to somewhere hot, and they will almost never be properly blissful. Even without kids in tow, there’s still the delay at the airport and the hire car that has scratches already on it but not marked on the damage sheet, that you don’t see until you’re halfway down the autostrade because you just wanted to “get on the road”. There’s the room not ready when you get there debacle, and then the noisy man in the nextdoor hotel room who likes to parade about in a towel taking business calls on his balcony at eleven o’ clock at night. If you’re camping then the tent will leak and you have to wee in a bush and eat food that has bits of charcoal in it.

Forget all of that, forget it all, and believe me when I say that the lone Staycation is the way forward. I had to shift heaven and earth to make my week off happen – I worked almost double the hours the week before it and I’m doing the same the week after – but it was worth every single second of eye strain and screeching stress levels.

I keep using the words “alone” and “lone” but of course Mr AMR was here a bit too. He hadn’t fully subscribed to my holiday idea and annoyingly kept going off to do things, like take stuff to the tip, or mow the lawn, but he was mostly about and it was lovely.

The best part was that there was a sort of mini demi-heatwave for the latter half of the week – I say demi-heatwave because the weather couldn’t quite decide if it was in Ibiza mode or Arctic mode. It felt like about 25 degrees with no wind blowing but if there was even the slightest breeze it was like being hosed down with a dry-ice machine. Thus I sat in my deckchair with only knickers on and a sunhat and had an old cardigan to cover myself with when the breeze got up. I devised a way of turning the cardigan into a wind-break-cum-cover-up by sliding one of the sleeves over the top part of the frame of the deckchair and, quite frankly, the genius of that invention alone made the Staycation worthwhile.

This Staycation was long overdue – I had actually booked it in at the start of January. I was so done in after moving house in the previous lockdown, and then Christmas with two kids who were permanently hyped, that I cleared any commitments for the first week back at school in January. No work calls, no work full stop, no house renovations, no cottage renovations, no visitors, no nothing. And then the third lockdown happened! Literally the night before my Staycation started. I’m embarrassed to admit that I did cry with disappointment. The promise of the Staycation, just a few hours a day with total quiet, had seen me through what was quite an intense Christmas.

Then, obviously, there was Home Schooling-ageddon, which went on for approximately eight years, and then, the day the kids finally went back to nursery/school, the floor restoration company moved in to sand and restain the floors and woodwork. Which I naively thought would take a week or so, but took seven. Seven weeks of noise and dust – I can only compare it to what I think it would be like if someone shrunk you and put you inside a hoover.

So being able to walk around the house, with just the ticking of the clocks and the sound of the birds outside? Marvellous.

And on a soppy note, before you all think I’m cruel for wanting a holiday without my kids, the best part of each day was knowing that at three o’ clock sharp the house would be chaotic and noisy again. And that there would be unanswerable questions to answer and bickering to endure and little plates of food to dish out… The joy seems to be in the extremes, these days. Oh, the rollercoaster that is adult life! 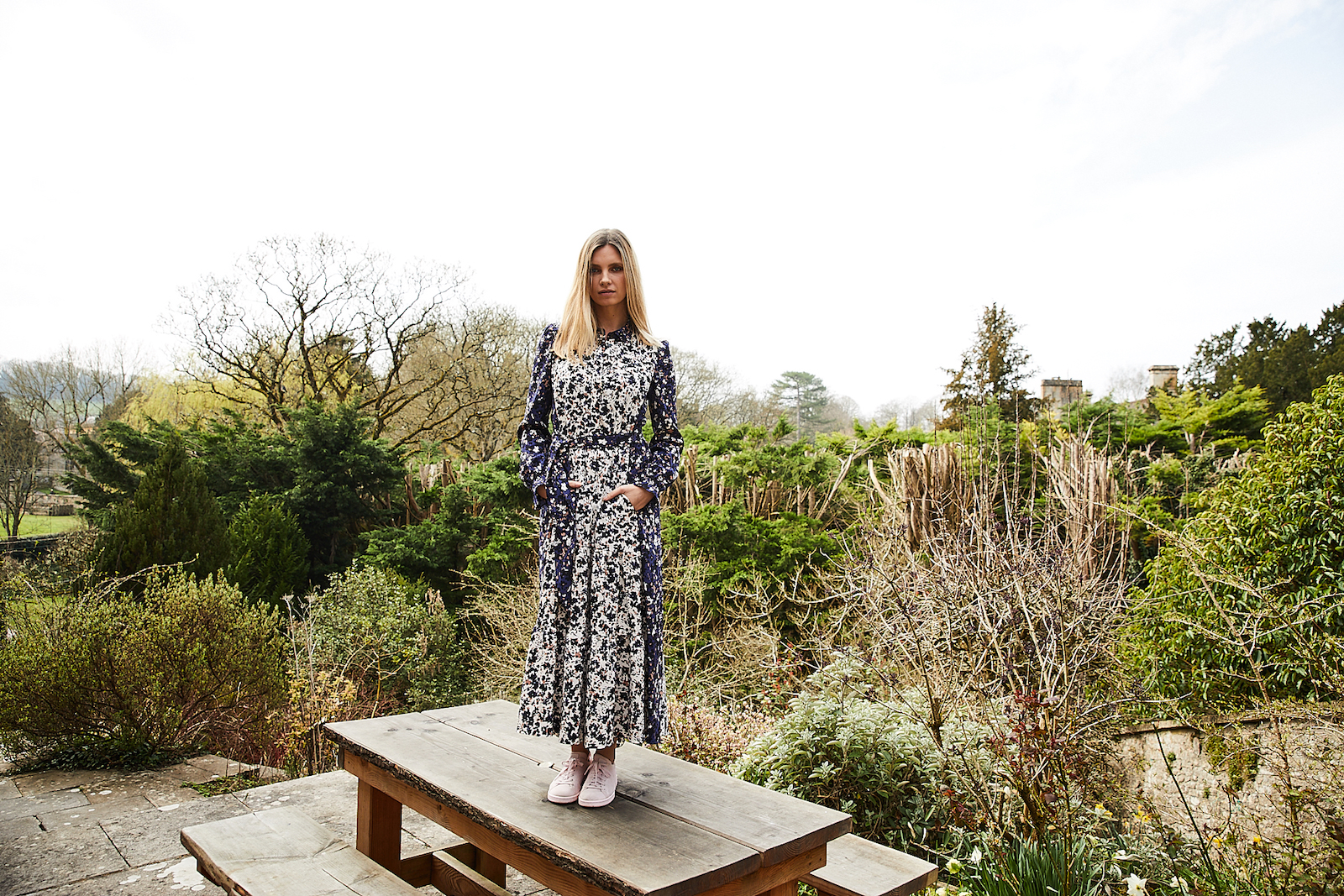 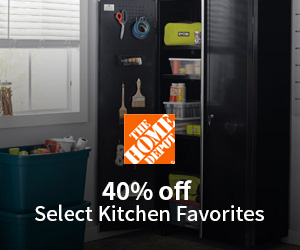 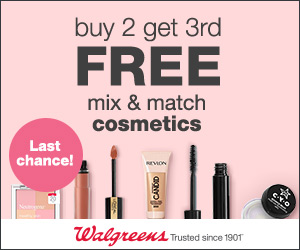